“Damn it Dimitrios, I’m a physician not a magician!”

Of all of the many legacies left by the ancient Greeks, perhaps none has been of more and lasting value than their advances in medicine.  While great strides in the healing arts and the workings of the human body were made by the Egyptians, Babylonians and several other previous and contemporary civilizations, the Greeks went that vital extra step:  they set up schools to discuss, share and continue to further their understanding of the human body, and how to mend it.

One of the best, most innovative and most famous of those schools was established on Cos (also known as Kos) in the Dodecanese Islands.   A paradise of  beautiful, sandy beaches and one of the finest harbors in the Aegean, Cos was a crossroads for trade and, more importantly, for the exchange of knowledge in the fourth century BC.  It was also the birthplace and home of Hippocrates, the brilliant and inspired healer who not only gave his name to the oath that all medical professionals still take to this day. 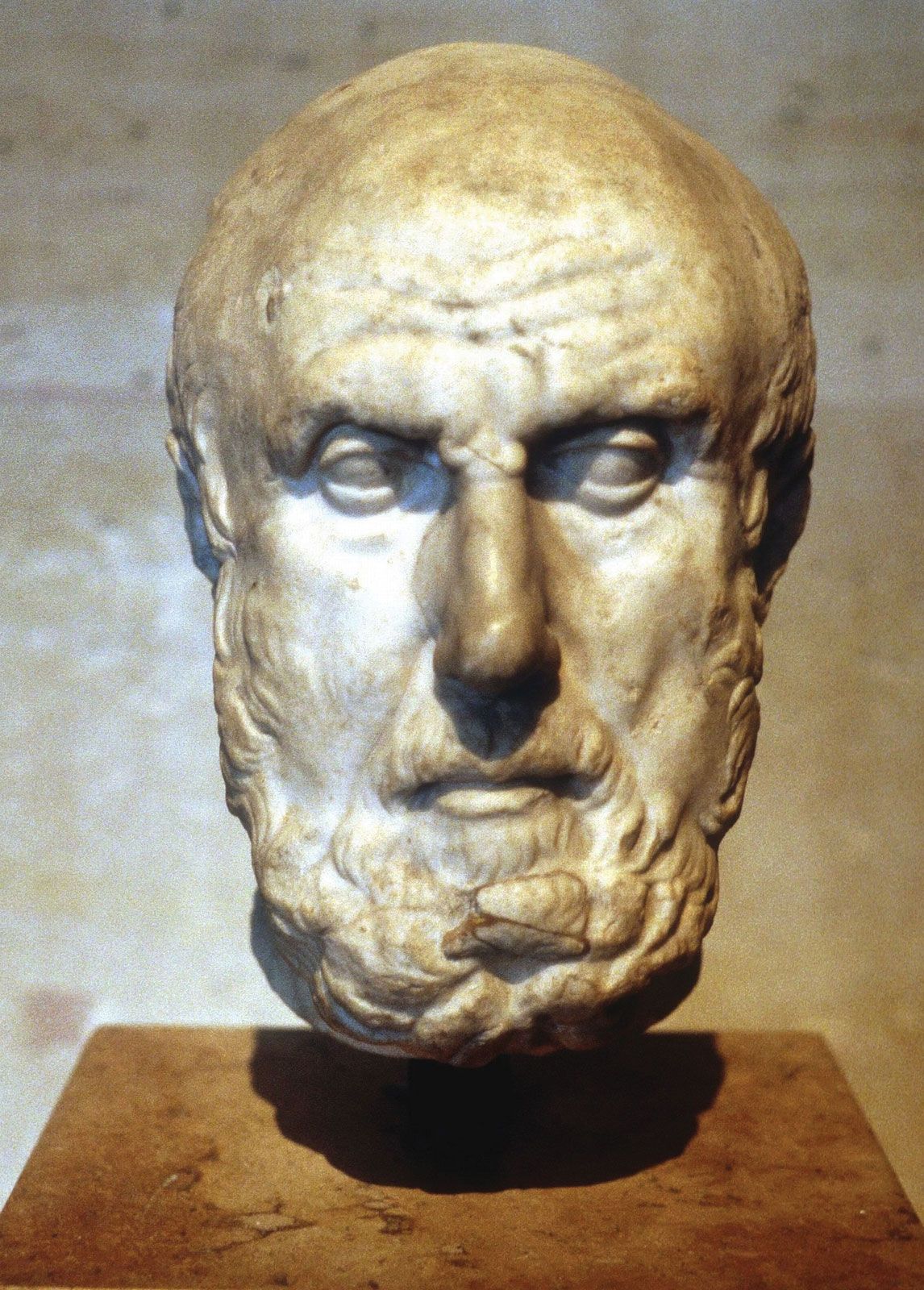 Hippocrates was of the priestly class, and as such had been trained to treat the sick with prayers, incantations and offerings to the gods.  He set aside this rather lucrative and comfortable religious profession to devote himself not only to learn how to heal the sick, but also to understand what had made them ill.   What he learned he shared with others at a medical school he established on Kos, a school that continued on long after his passing in 377 BC.

One of the major characters in my novel, Throne of Darius: A Captain of Thebes, is a physician named Klemes.  He is the brother of that captain, Dimitrios, and  Klemes learned his craft at that very school.  (He was not a “doctor,” as that word which comes from the Latin word “docere” which means to teach, was not in use in his time.)   While the majority of the common people still turned to priests and even witches for potions, spells, or to seek divine intervention to cure what ailed them,  Klemes has little use for such foolishness.    Much as another famous medical professional in fiction would respond to a demand from his captain to cure a comrade, Klemes is wont to remind his brother that “Damn it Dimitrios, I’m a physician not a magician!”