Historians who tell Alexander the Great’s story routinely overlook the many women who touched his life.  If they do write about them at all they usually relegate these women to anecdotes or footnotes  Few studies on Alexander, for example, give even a passing mention of his sisters.  He had four. All were princesses.  One was murdered in her cradle.  Two married  kings – and one earned her crown on the battlefield.  One of those who gained a crown through marriage, however, was no mere trophy wife; she was every bit as clever, crafty, ambitious and formidable as her older sibling.  Her name was Cleopatra. 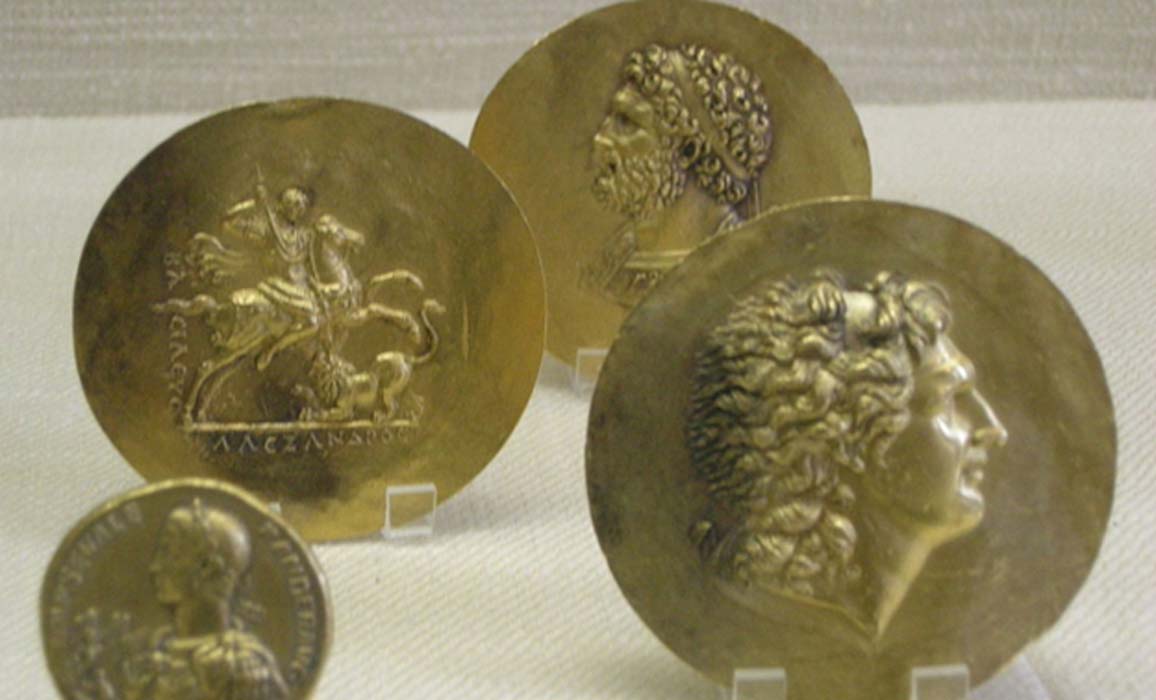 Philip and Olympia also had a daughter, Cleopatra.   She was born in 354 BC – two years after her brother was born. Alexander reportedly was quite fond of his little sister, although their father saw her as nothing more than a bargaining chip to seal alliances.  When Olympias and Alexander were sent into exile, Philip kept Cleopatra in the palace – and then used her to undermine her mother.   Olympias had sought the support of her elder brother,  King Alexander of Molossis, but Philip bought him off by offering the king Cleopatra’s hand in marriage.  The young princess became a queen, and Molossis became Philip’s staunch ally.

After Philip’s assassination Cleopatra convinced her husband to back her brother’s bid for the crown.  When Alexander of Macedon invaded Persia,  Alexander of Molossis invaded Italy – and Cleopatra went with him.  The Molossian king, however, was no Alexander the Great – he was killed in a battle with the Samnites.  When she returned to Molossia Cleopatra discovered that her mother had supplanted her as regent, and she fled to Macedon to seek the protection of old general Antipater, whom Alexander had left in charge of Macedon and Greece.

When Alexander died, Cleopatra offered herself in marriage to one of his lieutenants, Leonnatus.  Together they planned to claim the throne of Macedon – but the young general died in battle fighting Greek rebels.    Cleopatra then fled to Sardis in Lydia, where she offered her hand to yet another of Alexander’s successor generals, Perdiccas.  He was already engaged to Antipater’s daughter, but quickly dumped her for Cleopatra.   Antipater repaid the insult by declaring war on the royal couple – and as a result Cleopatra became a widow for the second time.

Cleopatra, however, was far from finished.  She sought ought yet another key general, Eumenes, an ally of Perdiccas who rather than surrender led a guerrilla war against Antipater.  When it became evident he was going to lose, however,  she made a private peace with Antipater – who allowed her to stay free in Sardis on the condition she never remarry.   When Antipater died, however, she managed to gain the throne of Molossis for her son, Neoptolemus  (who reigned for five years until being dethroned).   After Neoptolemus’ overthrown in 313 BC,  he joined her in Sardis, after which Cleopatra wrote to her childhood friend, Ptolemy, and offered to marry him.

(Ptolemy had been one of Alexander’s Companions,  but also apparently had something of a crush on Cleopatra.  She is believed to have felt the same, and that is reflected in the name she choose for her son – “neo” or “new” ptolemy.  By now – 308 BC – Ptolemy was king/pharaoh of Egypt, and free to marry the former royal princess of Macedon).

Ptolemy was at war with Antigonus, who had replaced Antipater as the leading power broker in what had been Alexander’s empire.  Ptolemy saw how a marriage with Alexander’s sister would strengthen his hand in the continuing power struggle and sailed with a fleet into the Aegean.  Cleopatra left Sardis and was on her way to meet him on the coast when Antigonus’ soldiers captured and then killed her.  Antigonus executed those soldiers (whom everyone knew he had sent to kill her), feigned grief, and put on a lavish funeral that was meant to assuage suspicion.  Although she, too, died relatively young (she was 45 or 46 years old), she had outlived her older brother by 15 years. 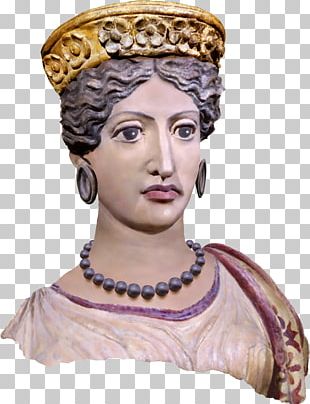