Alexander the Great had four sisters, and one of them, like her brother, was a warrior of renown; a princess who not only trained for battle but accompanied her father on campaign.  Her name was Cynnane, also known as the warrior princess of Macedon.

Born in 358 to Philip of Macedon and Audata (an Illyrian princess and one of the king’s numerous wives),   Cynnane was slightly younger than her brother.  While Alexander was being schooled in the kingly arts and sciences by Aristotle, the young princess was taught strategy, tactics – and hand-to-hand combat.  While such an education would have been unseemly or even shocking even in Sparta, Philip was not one to follow or care about the rules of decorum.  He doted on his daughter and saw in her the warrior son he wanted (Philip frequently denigrated Alexander as being “effeminate”).

Cynnane did not just train for war; she led troops and fought in the front lines.  When she was 18 she led a contingent of the Macedonian army in one of Philip’s frequent punitive expeditions into Illyria, where she reportedly killed the local queen with her own hand. 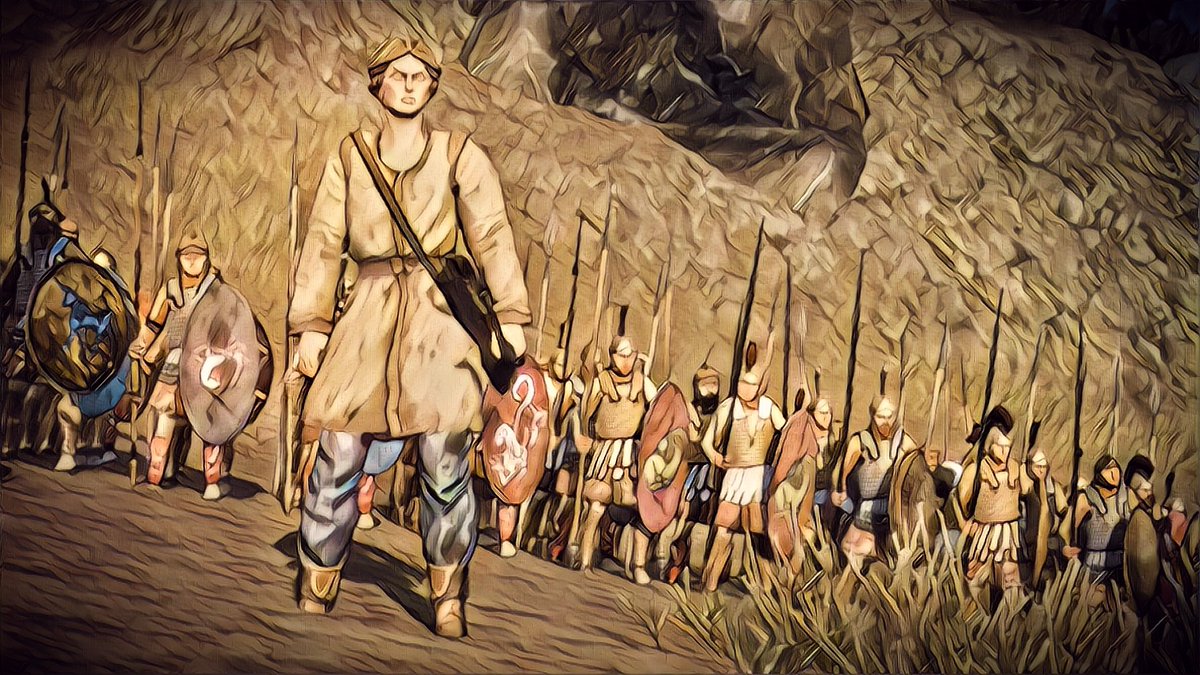 Although she had a taste and talent for war, however, she was still a princess, and as such was given in marriage to seal an alliance.  Philip married her to Amyntas, son of the late Macedonian King Perdicass III.  Philip had been appointed regent for young Amyntas, but soon claimed the crown for himself.  To keep the noble families happy, however, he spared the lad – and by marrying Cynnane to him ensured that the kingship would remain “in the family.”  Philip frequently waffled about naming Alexander his heir, and this marriage served to put Alexander on notice that he was not the only one in line to the throne.  Which of course is why one of Alexander’s first acts upon taking over after his father’s murder was to kill Amnytas.

Alexander, however, either dared not or could not bring himself to killing or exiling his sister.  The newly widowed princess was offered to King Langarus of the Agrianes to solidify that alliance; the king in return offered his elite light infantry to serve under Alexander.  (See my blog entry of  March 25:  http://www.markgmclaughlin.com/uncategorized/alexanders-commandos-the-agrianians/

Langarus died, however, which left the princess free to do as she wished – and what she wished to do, and did, was to train her young daughter, Adea, in the art of war, specifically in the guerrilla tactics of Illyria.   After Alexander’s death, Cynnane allied herself with one of her brother’s generals, Perdiccas, and offered Adea in marriage to Philip III Arrhidaeus, the young heir to the Macedonian crown.  On the way to that wedding, however, Cynnane was ambushed and killed – but reportedly died as she lied, sword in hand.

PS: Shortly after Cynnane’s death, Alexander’s mother, Olympus, had Philip III killed.  She did, however, show some mercy to Adea, whom she allowed to commit suicide. 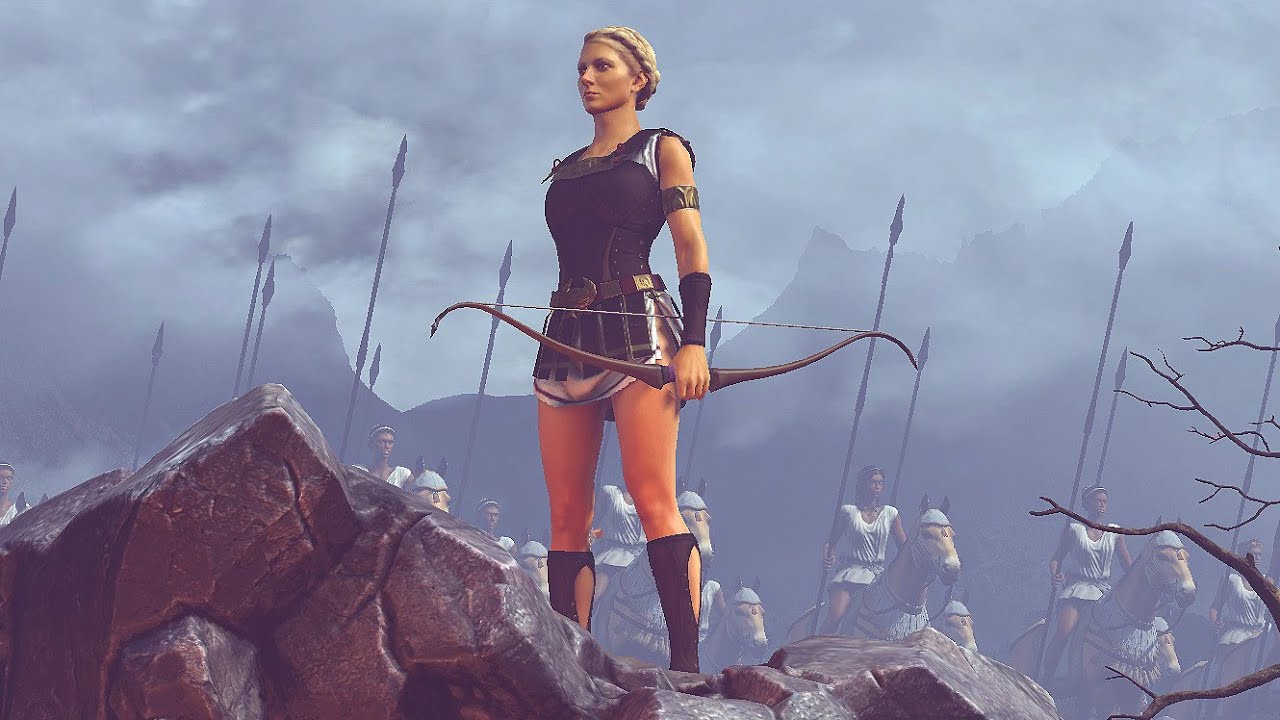