The Persian navy wasn’t “Persian” – it was Phoenician.   The Persian navy was born when the   Phoenician city-states such as Tyre, Sidon, Byblos and others were incorporated into the Persian empire.  Their trading and war fleets extended the power of the horse lords of the empire onto and across the waves of the wine-dark sea.

The navy was later bolstered by the addition of the fleets of the kingdoms and city-states of Anatolia, notably that of Caria – whose queen, Artemisia, was grand-admiral of the Persian navy at the time of Salamis  (and the first female admiral in history).   The Ionian Greek city-states (when they were not in revolt) as well as Rhodes, Cyprus and even Crete also contributed squadrons to the great Persian navy. 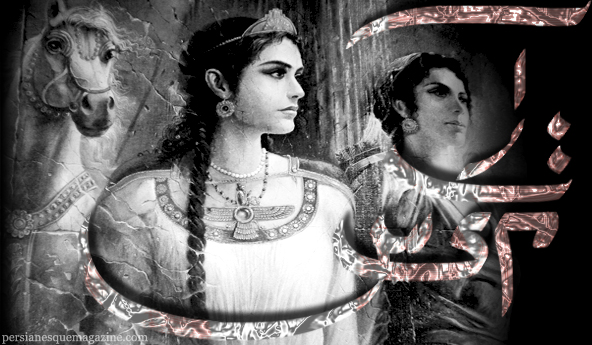 When Alexander the Great went to war with Persia, however, the Phoenicians were still the backbone of the imperial fleet.   They remained so until Alexander conquered their cities in 332 BC.  Following his victory at the Battle of the Issus in November, 333 BC,  Alexander swept through the Levant.  Each of the Phoenician cities capitulated, the terms of which included the defection of their navies to the Macedonians.   The city of Tyre and its squadrons, however, remained loyal to the empire – and held Alexander at bay for six months, until the city fell in July 332 BC.

In homage to and recognition of the Phoenician contribution to the Persian navy,  I created the character of Captain Abibaal – a Phoenician who commands a scout ship under Autophradates, the satrap (governor) of Lydia who served as grand high admiral to the Throne of Darius.

Abibaal is the skipper of a traditional Phoenician bireme: a thin, sleek, fast warship with a convex stern, a bronze ram, two banks of oars and a large single-masted sail.   The bireme was the mainstay of the early Phoenician navies, and protected their harbors, coasts and trading fleets of  unarmed  “gauloi” (literally “round ships”) from one end of the Mediterranean to the other. 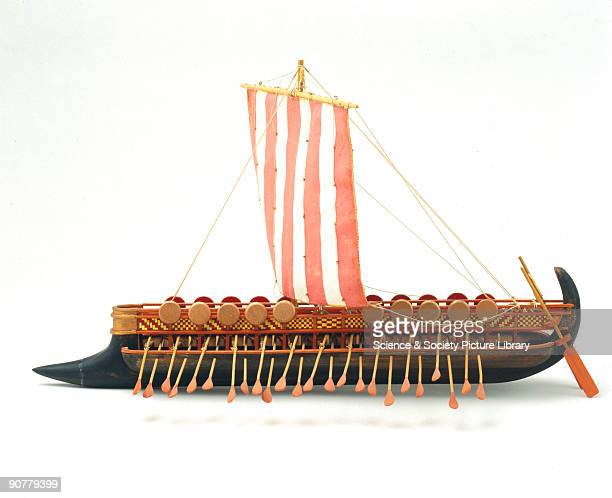 The Phoenicans – and their navy – are also represented in my most recently published game, Ancient Civilizations of the Inner Sea