Please join me this Saturday, January 25 at 11am at the Toadstool Book Store at the corner of Emerald and Main in Keene, NH 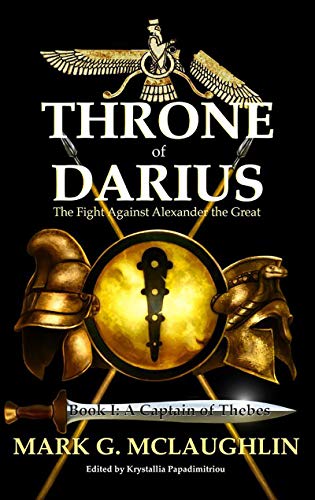