How Ancient Greeks Dealt With Plague and Serious Illness

A physician named Klemes is one of the principal characters of my novel, Throne of Darius.   Repeatedly called upon to treat the wounds and illnesses of his friends, comrades and commanders, Klemes draws upon the  training he acquired while attending the medical school established by Hippocrates  at Cos.

Rightly considered the father of western medicine,  Hippocrates attracted scholars and students from all over the known world to his school, which was built, appropriately enough, near the Sanctuary of Asclepios – the god of healing.  A son of Apollo, Asclepios was married to Epione, to whom Greeks prayed to ease pain.  One of their daughters Hygiea, was the goddess of public health, cleanliness and prevention of disease.  The other, Panacea , was thought to have a cure for everything.  Their names are the root of the English word for cleanliness – hygiene, and for medicines or other actions that make people or things better – panacea.   (Asclepios also had three sons, one of which was the patron of surgeons, who along with a brother served as the equivalent of battlefield medics in the Trojan War).    Before (and for some time after) Hippocrates, people who had exhausted all known remedies would be taken to a temple of Asclepios, administered a potion to help them sleep and given a bed for the night.  In the morning they would tell their dreams to a priest, who would then prescribe what prayers and sacrifices they should make to the gods.

While there were always practitioners of the healing arts in Greece and, most notably, in Egypt and Babylon, it was  Hippocrates who was the first to formalize, study and teach medical science in an academic setting.  Previously, most  would-be physicians learned their arts at the side of another, older healer. 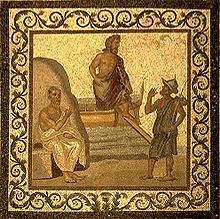 Hippocrates, however, taught not only the healing arts but the philosophy of healing.  The core of that is still with us in the pledge he make all of his students take: The Hippocratic Oath.  One of the principal tenets of that oath is “first, do no harm.” 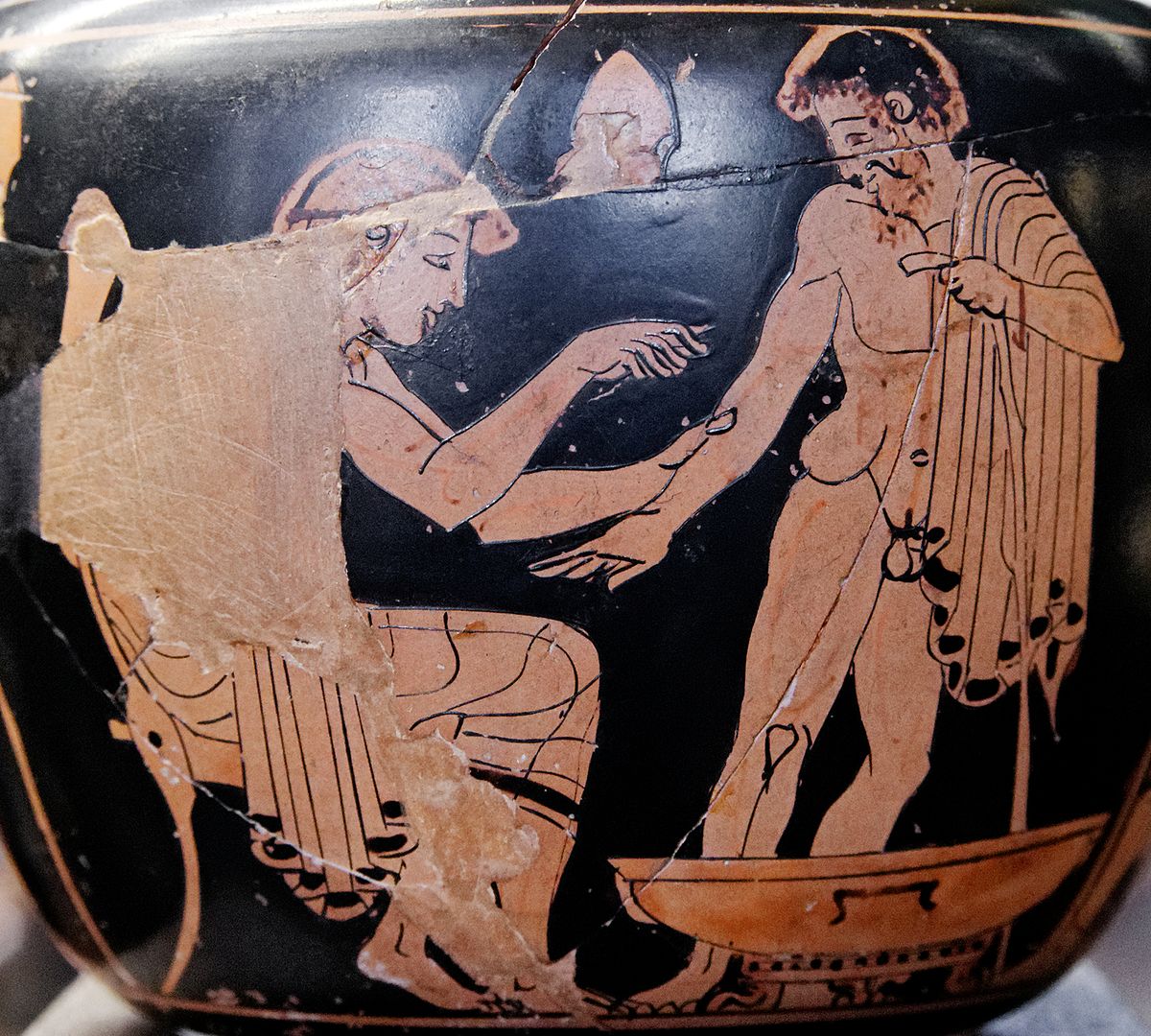 Hippocrates put great store in the use of herbal cures, and was an early advocate of a healthy diet and especially of regular exercise.  One of his alleged or at least most often quoted sayings is “let food be your medicine and medicine be your food.”  Another is “walking is man’s best medicine.” 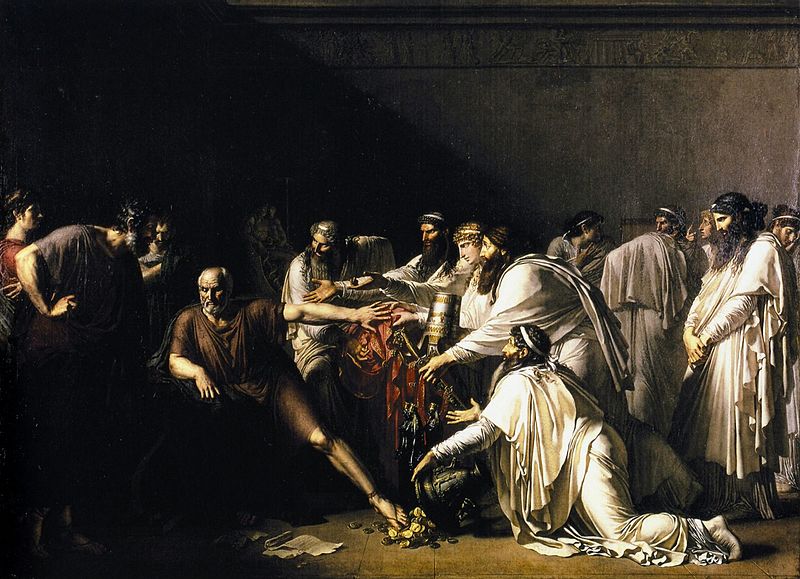